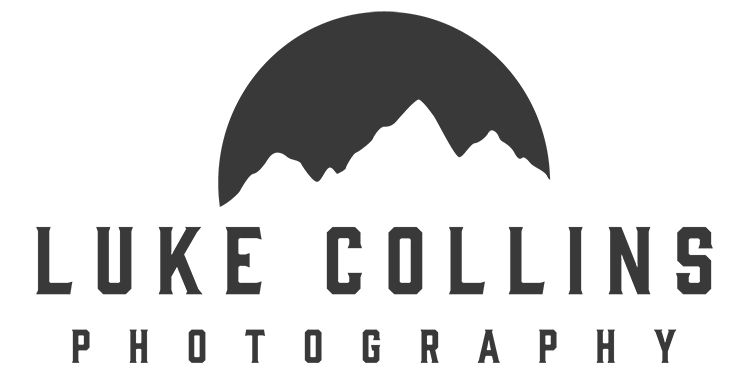 I am lucky enough to call Door County, often referred to as the ‘Cape Cod of the Midwest,’ home.  I grew up in this picturesque place, before venturing across the state to receive my college education at the University of Minnesota. I spent ten years in Minneapolis before the county beckoned me back (as it does).

After Instagram-offs with my now wife, I bought my first ‘real’ camera and have been addicted ever since.  From the natural wonders of Cave Point County Park to the iconic manmade landmarks, Door County is a fantastic place to pick up a camera.  I am also an avid traveler.  With my wife at my side and camera in tow, I have experienced and photographed some of the most incredible cities and scenic marvels in the United States and beyond.  The parks in the US National Park System have become my favorite subjects to photograph.

Through photography (my own and the many other talented photographers who call Door County home), I have learned to appreciate the spectacular beauty around us and I want to share that beauty with others.

Thanks for stopping by and I hope you enjoy browsing my galleries!

2015, September 8 – Your Shot Daily Dozen and Editor’s Spotlight for “The Crossing”

2015, November 7 – December 30, “Up the Stairs” in Parks of Door County Invitational Exhibition

Your Best Shot Finalist, July 2015, for “The Crossing”

2015 Baileys Harbor, WI Travel Brochure for “Chapel In The Woods”