“Public lands are for everyone, but not everyone is for public lands” – Phill Monson

The above quote is a sad reality that we live in.  Many people who visit public lands have little to no respect for that land.  Vandalism and littering are extremely common in many of our beautiful public lands.  People who vandalize or otherwise destroy our public lands ruin things for the rest of us.

Now let me be clear, I don’t care if you go to the spot where I took a photo.  If you are just going to accuse me of selfishly keeping spots to myself, then please keep reading.  I’m not trying to keep photos locations for myself because I don’t want you to take your own pictures of this spot.  I love seeing other people’s pictures from places I have been to!  It’s always interesting to see how other people experience a place through their photography.  Photos are just photos and I don’t really care about them as much as I care about the location and the environment. 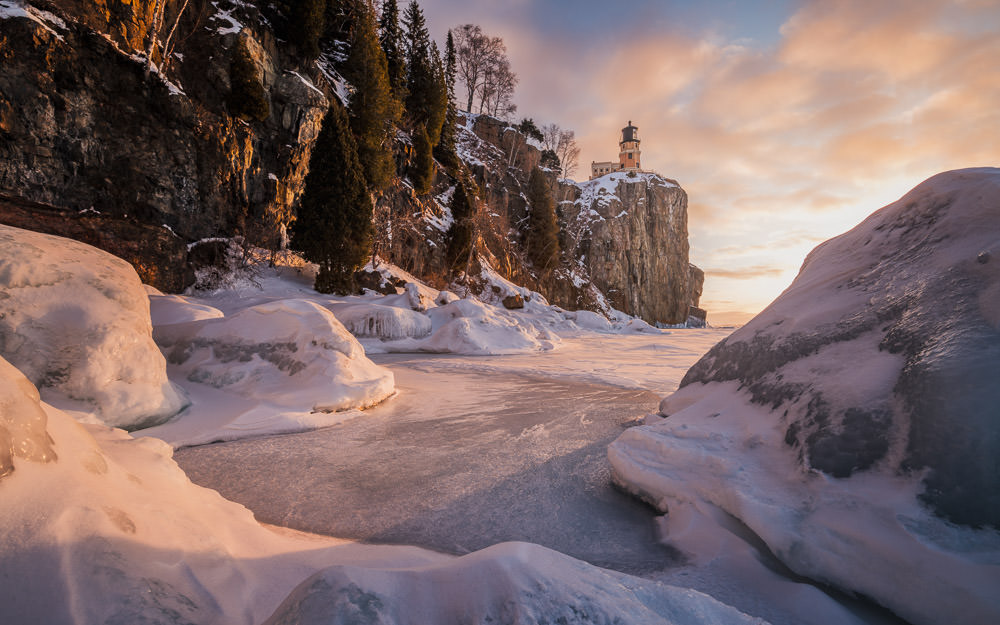 The Location is Sensitive or Unspoiled

This is big.  If a location is relatively unknown or less visited, I will most likely withhold the location.  If I share the location with you, and you share it with others, and they share it with others, a chain reaction begins.  Suddenly that location is going to be swarming with people who may not respect the surroundings.  They may walk on sensitive ground or destroy native plants in order to get their shot.  If I don’t know you, then I don’t know your level of respect for the environment.  So if that place gets trampled because I shared the location online, I would feel terrible.

This happens all over the country.  There are is one spot out in Washington that is a great example.  It’s a waterfall that used to be very unknown to most people.  Then the Instagram age began and photographers started to share the location data with their images of this place.  Now, it’s a place photographers flock to.  From what I hear, the rocks and ground once covered in beautiful, green moss is now trampled down to dirt.

It is an unfortunate reality that when a place is discovered by the masses, destruction begins.  People put likes above the land.  They will literally and sometimes purposely destroy land or vegetation in order to take a photo.  Often times the land takes years or decades to recover from this damage.

The Location Lack Infrastructure for the Masses

Sometimes I will photograph in places that are not only sensitive, as mentioned above, but also lack the necessary infrastructure to accommodate a large number of visitors.

This can include things like trails, parking, and things like that.  Lacking these necessities will cause undue stress on the area.

I like the idea of having a bit of an adventure.  It’s really fun to find a place that is new (to you) when you stumble upon it randomly.  So often, I will scour Google Maps and look for a piece of public land that I haven’t visited before and decide to go check it out.  Or I might just hop in the car and head out to see what I can find.  Many of those places are now some of my favorite places to go take pictures!  I love these places because it almost feels like I discovered them.  Nobody told me where they were and I didn’t ask a photographer on Instagram where I should go.  I found the place on my own so it feels more special.  I would love for others to have that same feeling of adventure too!

You’ll Have More Respect If You Do The Work

Sometimes, searching for a place is not easy!  But if you do the legwork and get creative searching Google and other sites, you just might find exactly that spot.  When I went out to California a few years ago, there was a place on the coast that looked like a great place for photos.  However, none of the photos that I saw of the spot had the location data.  However, I spent a considerable amount of time trying to find out where it was and I eventually did locate the exact spot on the map.  When I arrived, I was stunned at how beautiful it was!  The best part is that because it was so difficult to find, it was not overcrowded with tourists and photographers.  I kind of made the decision at that time that I wouldn’t make it easy for anyone else to find.  Not because I want to keep the place to myself, but because it’s my hope that you’ll have the same amount of respect for the place if you do the legwork to find it.

An example of this is the wildflower blooms out in California every year (which I have never been to).  What used to be a relatively unpopular event is now a circus of tourists, photographers, and instagram influencers.  At some point, someone was there and posted a picture of the blooms along with the location data.  That location caused people two swarm there.  They began trampling the flowers and destroying the environment.  Many had zero respect for the place because all they did was click a link on Instagram, looked at a map, and went to the spot.  They put in exactly no effort in finding the place for themselves, which I believe led to the lack of respect.

The Spot is Already Popular

There are some places that have been tourist hot spots for so long that they are already extremely well known.  I don’t think there is any reason not to share the location of a photo of Tunnel View, Mesa Arch, or Maroon Bells.  Those places are already popular enough that it won’t make a difference if I share their location.  Honestly, any photo of that place is instantly recognizable anyways because we’ve all seen that same photo thousands of times.

If I know you, and I know that you will respect the spot, then I will likely share the location with you privately.  That’s because I know that you care about the place more than the photo.  I know that you are skilled enough to get an amazing photo without the need to trample and destroy sensitive ground and vegetation.  I know that you follow the Leave No Trace and/or Nature First principles. 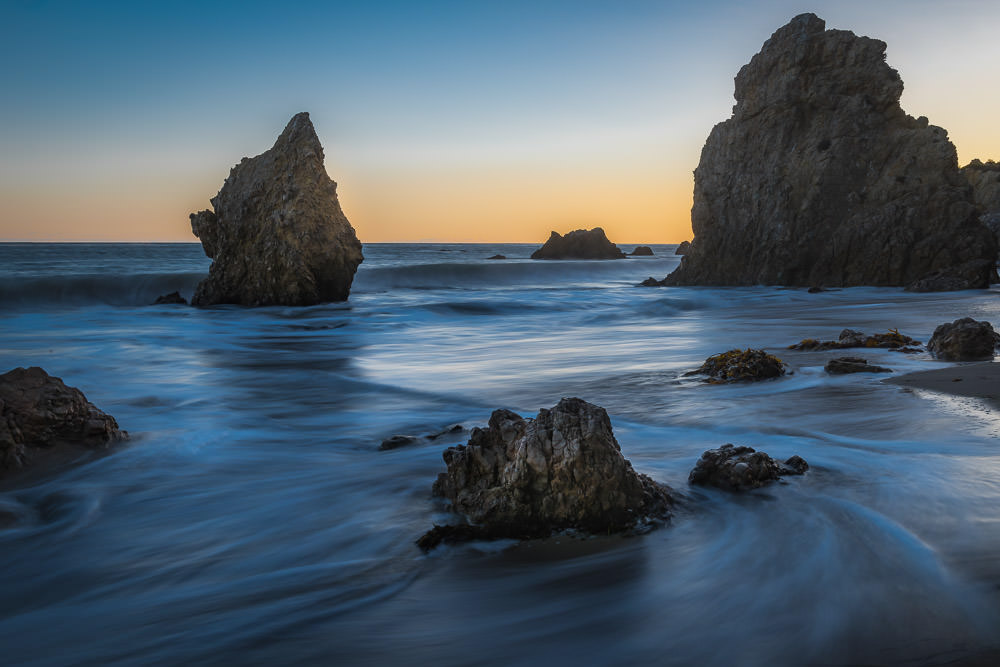