The Sony a1 was just announced! This is a brand new line of camera entering the e-mount system. This camera will have the internet buzzing for months. For good reason! It looks like it is going to be quite the camera!

Once thing to know about me is that I am not a brand loyalist (ie “fanboy”). I have shot professionally with Nikon, Fujifilm, Olympus, Panasonic, Canon, and Sony. I like to know what’s out there and have experience with a wide variety of cameras and brands. I have been shooting with the R5 for several months and I really like it. It’s probably one of the best cameras I’ve shot with since my good ole Nikon D850. It has great resolution, good enough ISO, and excellent AF speed. And the files look great, especially when paired with the extremely goof RF glass. I also shoot with Sony cameras. I have multiple A7III’s, an a7rIII, and have experience with the a9 and a9II. So I am very entrenched in the Sony ecosystem as well.

The Sony a1 really is a groundbreaking camera. I am not a lucky one who gets to try cameras early, but I have read a bit about the new tech in this camera and here are some of the things I am most excited for.

As always, this post is not sponsored by Sony, Canon, or anyone else. I am simply sharing my own personal opinion. 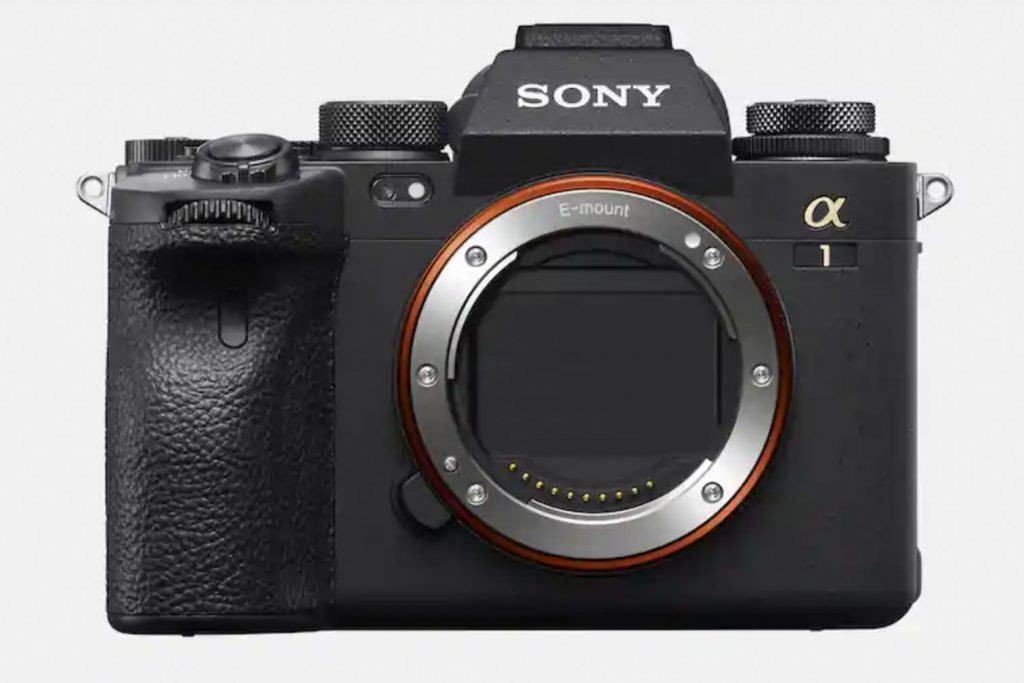 Features To Love About The New Sony a1

The Sony a1 has plenty of new features. I won’t go into details on all of them because there’s plenty other resources for that out there. Of course, like any new camera it will have the standard improvements such as IBIS, better AF, dual card slots, touchscreen, better weather sealing, larger buffer, and a newer/faster processor for better camera performance. Those are all great things, but this is what stands out for me with the new Sony a1.

This is a high resolution camera which is very exciting in a camera like this. The extra resolution allows for larger prints without upsizing and more cropping ability for wildlife and sports shooters. On the surface, a 50 megapixel camera is nothing to write home about. There are plenty of other high resolution cameras out there with 40-60 megapixels. But 50 megapixels is definitely impressive when you consider the speed and all the other features in this camera.

This sensor also has 15 stops of dynamic range, another plus for landscape shooters, low light shooters, and anyone else really.

This one is the killer feature that I am excited for! So often I am shooting a wedding indoors with awful flourescent or LED lighting that flickers. I want to stay silent so want to have the electronic shutter on. However, I don’t want banding in my photos so I am limited to shooting a slower shutter speed or turning on the louder mechanical shutter that allows for anti-flicker shooting. The Sony a1 lets you have your cake and eat it too!

Anti-flicker works with the electronic shutter! This is a game changer!

The a1 has a 1/400 flash sync speed with it’s newly redesigned mechanical shutter! That’s pretty awesome as you can now speed up the shutter even faster to kill any remaining ambient light without resorting to HSS or a neutral density filter. This is another game changing feature!

The EVFs in mirrorless cameras are getting better and better. All those mirrorless naysayers have less to say with each new generation of mirrorless cameras because they are getting to be more and more lifelike. The a1 sports a 9.44m dot viewfinder with 240 fps in HQ+ setting. That is going to look so good and I will predict right now that it will be virtually indistinguishable from a optical viewfinder.

This is why the birders are going to love this. Bird eye AF. Nothing more to say there!

I Won’t Get One, But I Am Excited Anyways

Let me preface this section by saying the specs of the Sony a1 look better than any other camera on the market in January 2021. The speed, the AF, and the features above set this camera apart from any other full frame mirrorless camera on the market. This camera seems to be a frankenstein’s monster of the alpha series all made in to one beast of a camera with the resolution of the A7r, the speed of the a9, supposedly the high ISO capabilities of the A7s.

But the Sony a1 is an expensive piece of technology. Priced at $6,500, this is a camera only for the top photojournalists, sports shooters, or hobbyists with a lot of money. Even the R5, at $3,900, is priced out the the budget of even many working professionals (which is why the R6 is also a popular camera). Now I am not saying that there aren’t going to be a lot of people buying this camera. This thing is going to sell a lot of units.

I’ll admit, $6,500 is too much for my business to spend on a camera. Especially since I can get the quality of photos I am looking for with my A7III if I’m shooting Sony, or my R5 if I’m shooting with Canon that day.

However, I am super excited because this camera shows what is coming down the line in the future. A camera like this is kind of a “proof of concept” that shows what Sony is capable of with their mirrorless cameras. Eventually, those killer features above such as the anti-flicker mode with the e-shutter, bird AF, higher flash sync, etc. will make their way down to the mid-range cameras. When that happens, I’ll be one of the first to preorder. Maybe the A7r5?